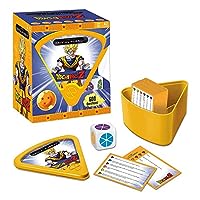 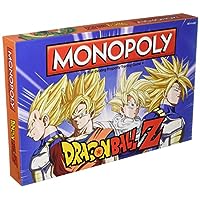 This version of the game will take advantage of the incredible features of the console like motion control option during the battles, local ad-hoc multiplayer up to 6, local battle with 2 Joy-Con, 1 system AND the chance to play wherever you want!