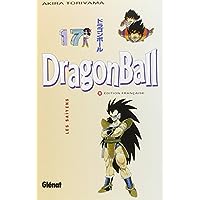 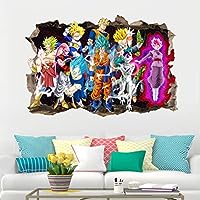 3vs3 Tag/Support: Allows players to train and master more than one fighter/style which brings deeper gameplay.
High-End Anime Graphics: Using the power of the Unreal engine and the talented team at Arc System Works, Dragon Ball FigtherZ is a visual tour-de-force.
Spectacular Fights: Experience aerial combos, destructible stages, famous scenes from the Dragon Ball anime reproduced in 60FPS and 1080p resolution (Higher resolution will be supported on PS4 Pro and XBOX Scorpio).

After the success of the Xenoverse series, its time to introduce a new classic 2D Dragon Ball fighting game for this generations consoles. Dragon Ball Fighter Z is born from what makes the Dragon Ball series so loved and famous: endless spectacular fights with its all-powerful fighters.