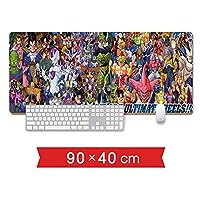 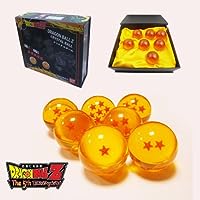 From the hit « Dragon Ball Z: Fusion Reborn » 1995 theatrical anime this figure features the fusion of Gokou and Vegeta, as the ultimate Super Saiyan Gogeta! And now featuring his never-before-seen God Super Saiyan form appearance from the film « Dragon Ball Super: Broly »! This figure has it all, from the nostalgia factor of a beloved character to an all-new appearance from this film!
Stands over 5.5″ tall
Incudes 3 pairs of hands
3 face plates with blue hair
Alternate head with black hair